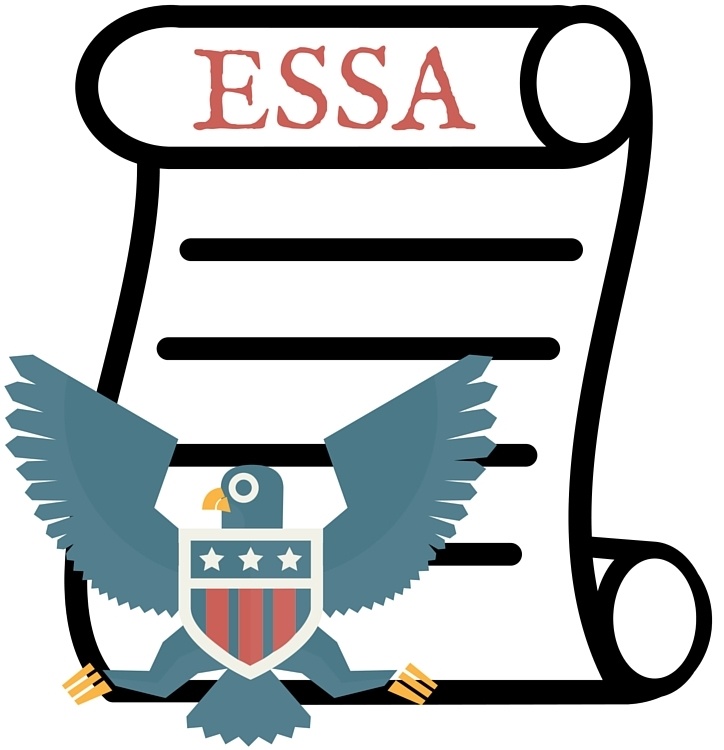 Every Student Succeeds Act: What We Know Today

The whole one-size-fits-all (OSFA) notion has never been my cup of tea. It's a rare occurence, but coming across the seemingly perfect maxi dress that turns out to be OSFA is a day-ruiner when you're barely tall enough to go on big kid roller coasters.

Now take this cookie-cutter attempt to K12 education heights, and that's school years worth of day-ruiners for principals, educators, parents, students, the like.

But with the emergence of the Every Student Succeeds Act (ESSA), it looks like we'll bid our farewells to OSFA and welcome flexibility, discretion, and accountability at the state level that wind up promoting a whole child approach. That's what to expect when Congress and states find a happy, bipartisan equilibrium of authority.

So what's going out with the old, and coming in with the new? Let's take a bird's eye view.

Additionally, ESSA will retain the required standardized testing from NCLB for math and reading, but autonomy is now given to the state to set its own performance goals. The 391-page bill will also remove a previous requirement for children to become proficient in reading and math by a specific date determined by the federal government. In essence, a greater amount of latitude is given to states, so much so, that the law even prohibits Congress from imposing its own academic standards onto states.

But it's not all ponies and rainbows. While the passing of power is seen as progressive and beneficial to many, others are skeptical of states' competencies. Certain groups are concerned that too much faith is being put into the states. Further, opposing viewpoints believe that the supposed lack of consequences in failing to meet standards, and the lack of stringent federal education standards altogether, could pose a loophole in the system.

Still, the gradual implementation of the bill is in its early stages. I've refrained from taking a stance until more develops as we stay au courant with ESSA's innerworkings. Who knows, maybe we'll look back on the one-size-fits-all days with unexpected nostalgia...

VariQuest is following the latest news and most credible sources to continue learning about ESSA. Stay up-to-date with us by subscribing to our blog and eNewsletter!